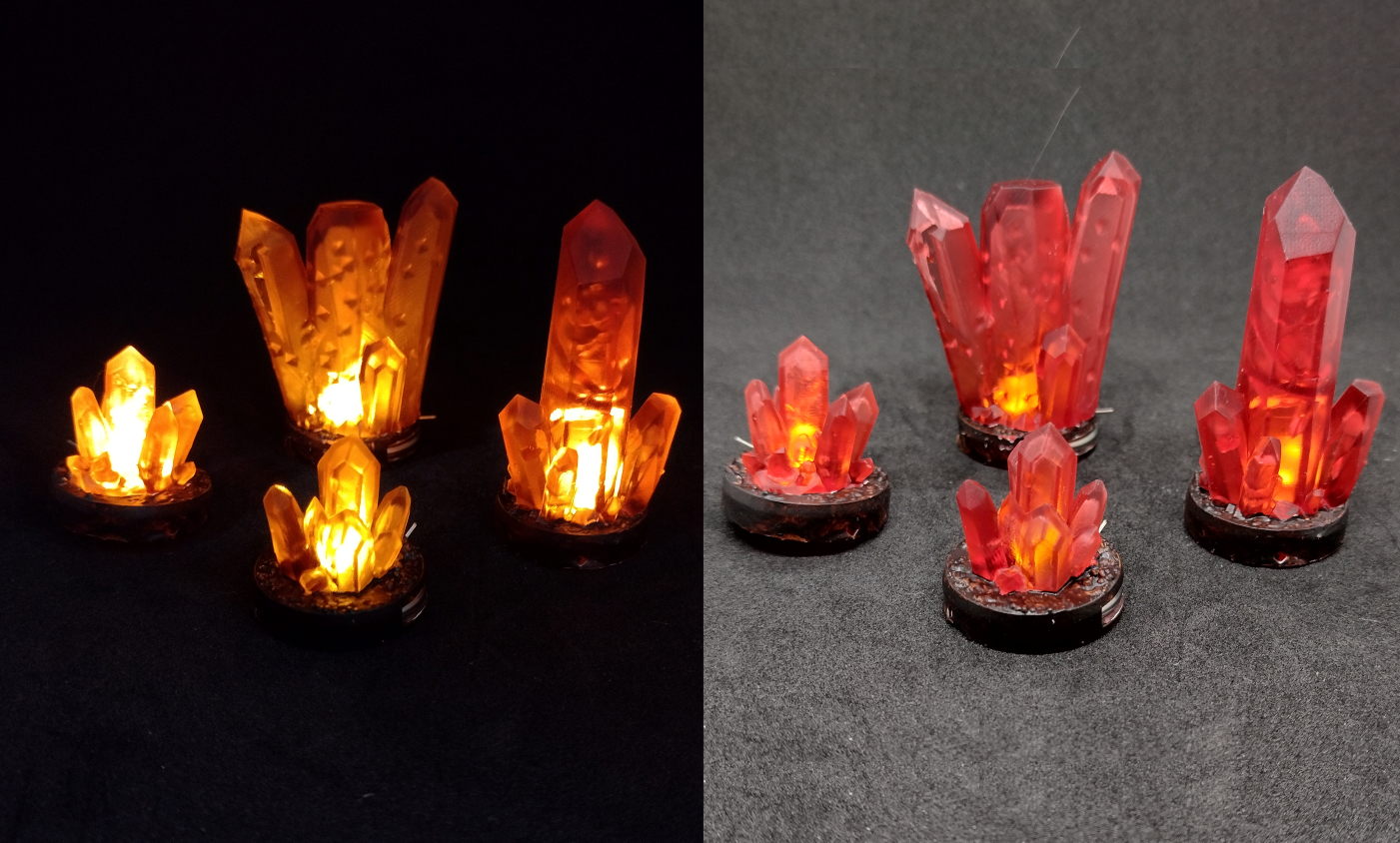 To shine a little light on the subject, I’ve been experimenting with adding LEDs to a couple of the models I’ve been creating. It took a few iterations for me to be happy with the exact layout but the result is a glowing success. I’ll stop with the puns now since I’ve no doubt killed off a few of you already.

Currently, the electronics (dammit! that was unintentional) fit both a 2025 battery, or a 2032 battery. The trade off is that the former is a little loose, and the latter a pretty snug fit that makes it a tad tricky to get the battery out again.

When I say electronics, It’s just a battery with a little bit of tape on one half that slots into the gap around an LED. There are no wires. I won’t be able to get away with no wires if I continue on this path for the space ships later. those are going to need a wire unless the ships are big enough to house a battery, which most aren’t. I’m sure those who enjoy such things will be happy soldering a little wire or two so I’ll live with it. 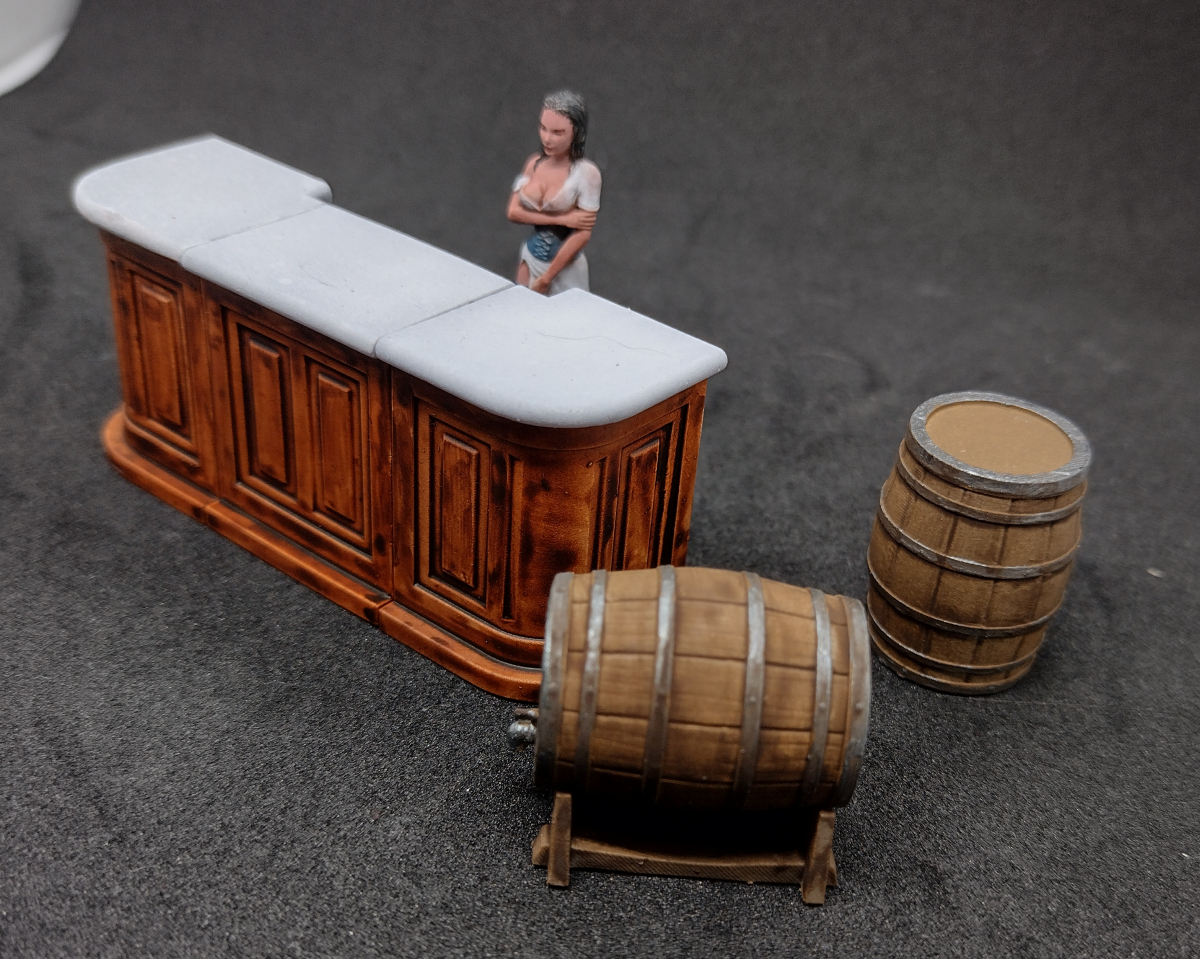 I’ve also done a little furniture. I even painted a couple of bits as you can see. Nothing wild, just some generic modular bits 25mm wide so they take up the usual grid size for TTRPGs. I also did a bunch of logs. Amusingly, those simple objects took the most iterations of any model I’ve designed, not because they printed badly, just that I wanted to make them be ‘no supports’ and they were nightmarishly difficult to get off the build plate, especially on my Phrozon mini… which I’ve levelled at bellow zero… somehow.

Ah well, Nevermind. I’ll try to announce something interesting soonish, but I’m a social media dunce so I promise nothing. I’ll just keep making stuff in the meantime. If you want to know what, ask. me on Twitter or something.

Things We Find in the Dark 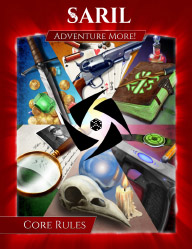 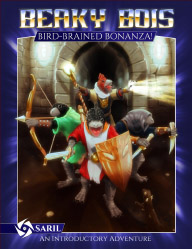 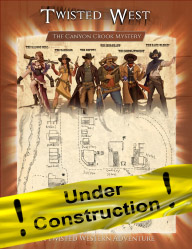 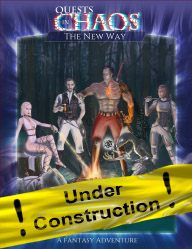 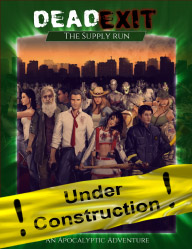 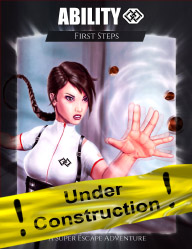 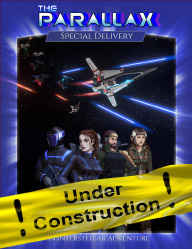